Dr. Haesung Park grew up in a musical family and began her music studies at the age of four in her hometown of Seoul, South Korea where she garnered several performance prizes. In 2014, she was the first prize winner in the organ division of the Los Angeles International Liszt Competition. Dr. Park received her musical training at the Korean National University of Arts.  Furthering her studies at Boston University where she received her Master of Music degree, she excelled on the organ and harpsichord under the mentorship of Peter Sykes who is also a faculty member at the Juilliard School. Subsequently, she earned her Doctor of Musical Arts degree with outstanding honors award from the University of Southern California where she studied piano and organ with Norman Krieger and Dr. Ladd Thomas, respectively.

As a pianist, organist and chamber musician, Dr. Park has collaborated in recital with members of the LA Philharmonic, LA Opera, Santa Barbara Symphony, Seoul Philharmonic, and has served as a guest pianist and harpsichordist with the Santa Barbara Symphony. As a choral accompanist, she has performed in such groups as the Los Robles Master Chorale, Santa Barbara Master Chorale, Los Angeles Zimriyah Chorale, Adat Ari El, Los Angeles Lawyers Philharmonic, Dream Orchestra & Opera Chorus, Santa Monica College Opera, San Gabriel Valley Choral Company, Choral Society of Southern California, and the Meister Singers. Dr. Park was the resident pianist and organist at the Hollywood Master Chorale from 2012 to 2017, Los Angeles Professional Chamber Choir “Inspiravi” from 2013 to 2015, and University Campus Choir at UCLA from 2008 to 2014. She was also the principal pianist for the Camerata of Los Angeles Chorus & Orchestra from 2013 to 2015, as well as the resident pianist for the Really Spicy Opera Company in Boston from 2006 to 2008.

Dr. Park performs actively as a pianist, organist, and harpsichordist. She was the first Korean organist to be invited to play a solo recital at the famous Flentrop Organ Recital Series at Harvard University. She was a featured soloist for Saint-Saens’ Organ Symphony No. 3 with the Santa Barbara Symphony under Maestro Nir Kabaretti and with the Palos Verdes Symphonic Band. She was also a featured soloist performing Bach’s D minor Concerto with The Chamber Orchestra at St. Matthew’s Episcopal Church. Her other notable solo recitals include a concert at St. John’s Episcopal Cathedral in Los Angeles for the American Guild of Organist, Rising Star Organist for the American Guild of Organist at All Saints’ Beverly Hills, The Festival of Worship Concert at Cathedral of Our Lady of the Angels for the Fred Bock Institute of Music, as well as appearances in the Glendale Seventh-day Adventist Church’s Artist Series. She can be heard as the featured pianist on the soundtrack of the documentary With Great Power: The Stan Lee Story, which was recorded at the Capitol Records studio in Hollywood.
She was also featured as the organist in Adat Ari El’s 75th-anniversary recording and other notable performances include appearances as the organist for the 7th through 10th Los Angeles Annual Interfaith Symposiums and Concerts, under music director Dr. Nick Strimple. Furthermore, she was the first artist in the United States to master the German composer Julious Reubke’s Organ Sonata and Piano Sonata.

In 2015, Dr. Park earned permanent residency from the U.S. government as an “Extraordinary Ability Artist.” The title signifies that she has “sustained national or international acclaim and the achievements have been recognized” in her field, according to the U.S. Citizenship and Immigration Services.

She is currently the organist at St. Matthew’s Episcopal Church in Pacific Palisades and Vallejo Drive Seventh-day Adventist Church in Glendale.  Previously, she served as organist at Beverly Hills Presbyterian Church for seven years. In addition to being the pianist and teaching artist for the LA Opera, she is also the keyboard collaborator and coach at California State University–Los Angeles and formerly the pianist at Scripps College and Fuller Theological Seminary.  Furthermore, she often serves as guest organist, pianist, and harpsichordist with the Santa Barbara Symphony.

Dr. Park is a member of Pi Kappa Lambda, the national honor society for musicians and American Guild of Organists. 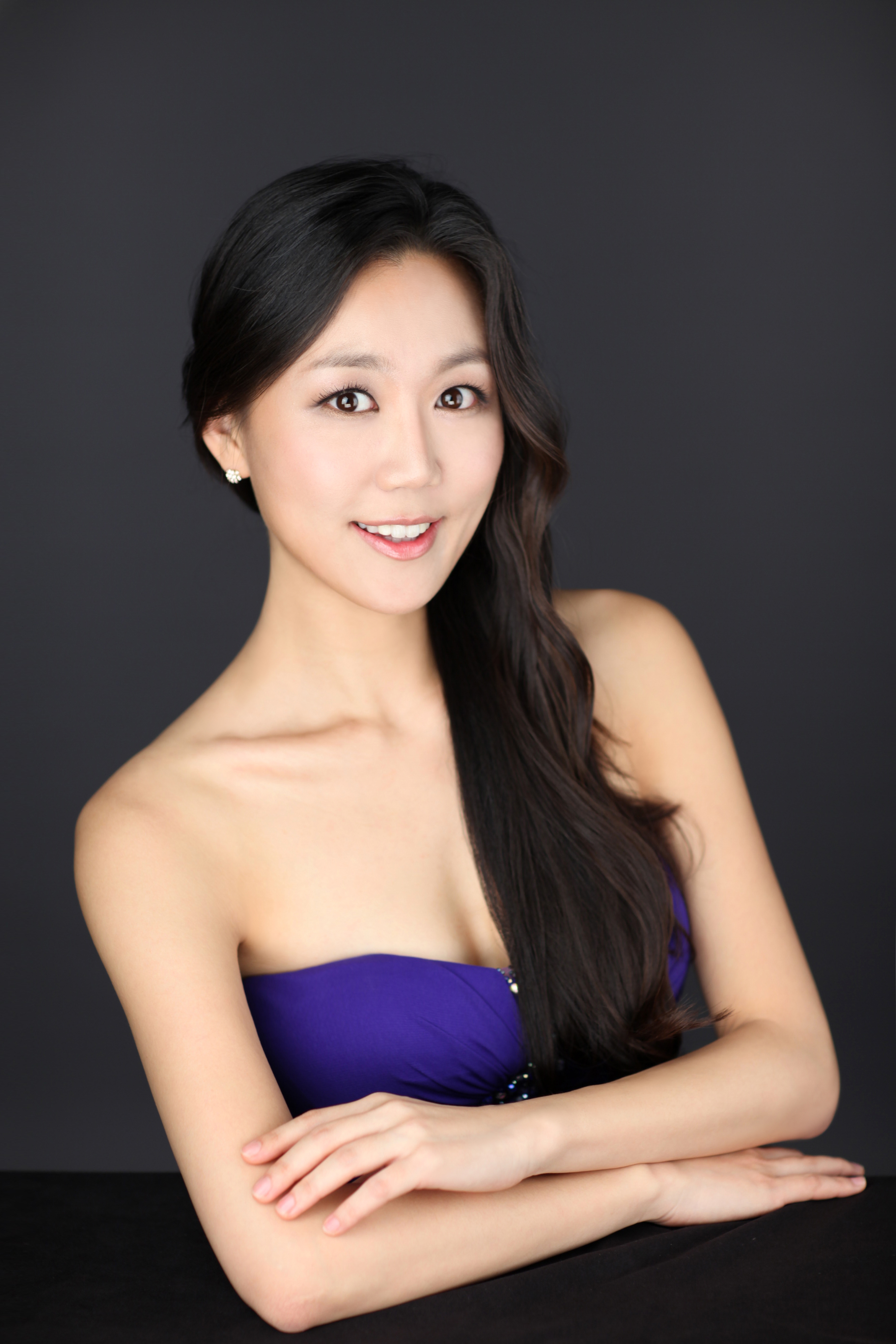